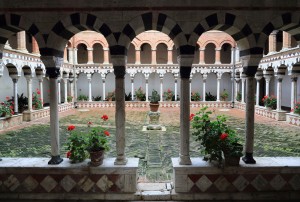 The small medieval village of Torri arose in the eleventh century as a monastery and passed under Vallombrosiani control in the next century. In testimony to the ancient monastery is still the Romanesque-Gothic church of SS. Trinity and St. Mustiola and its interesting square cloister, surrounded by three rows of loggias and decorated with black and white marble bands, a true architectural jewel of medieval architecture.

A few kilometers from Torri is the pretty village of Stigliano, an ancient possession of the Ardengheschi counts, which became an integral part of the territories dominated by the Republic of Siena in 1207. The village still has rare and authentic examples of medieval buildings dotting the Tuscan countryside. The route continues a short distance away, with a visit to the Pieve di Ponte allo Spino (Sovicille), one of the most interesting Romanesque buildings of the Sienese territory. 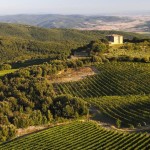 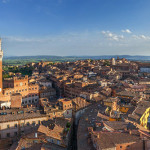 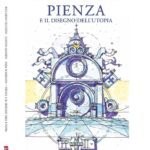 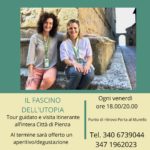 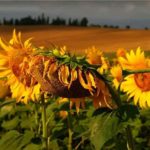 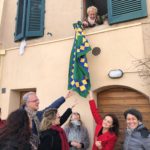